Who is the ENFP Knight of Cups?

Called the “campaigner” of the 16 personality types, the ENFP makes up 7 percent of the population compared to INFJs who make up only about 1.5 percent. 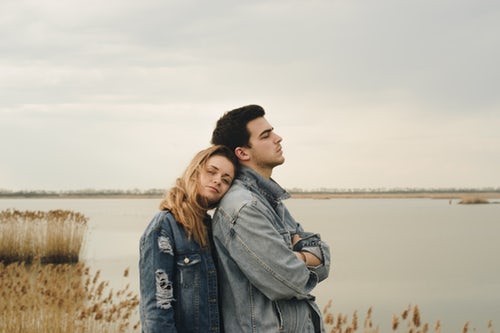 ENFPs and INFJs often feel misunderstood, although INFJs are more reserved. As intuitive-feelers they get each other’s abstract language.

In terms of temperament, ENFP is one of the idealists just like the INFJ, ENFJ and ENFP. With one as extroverted and the other as introverted, it’s a perfect yin-yang.

16 Personalities: INTJ as the Lord of Swords

Posted on September 2, 2020August 28, 2022 Author Contributor
Who is the INTJ Lord of Swords? INTJs and INFJs both have introverted intuition (Ni) as the strongest influence on their personalities. INTJs and INFJs are the rarest of all the personality types. They both easily recognize patterns. They are both private people who like a lot of alone time. But INTJs fare much better […]
Personalities

Posted on September 2, 2020August 28, 2022 Author Contributor
Who is the ENTP Knight of Swords? ENTPs belong to the family of rationals or the problem-solving temperaments. Other rationals include the INTP architect, the ENTP inventor and the ENTJ fieldmarshal. The rationals make up less than 10 percent of the population with core characteristics such as pragmatic, skeptical and self-contained. ENTPs are extraverted thinkers […]
Personalities

Posted on September 2, 2020August 28, 2022 Author Contributor
Who is the INFP Princess of Cups? INFPs are often mistyped as INFJs. Do these “soul sisters” have enough chemistry when in a romantic entanglement? According to the surveys… INFP men make up only 1 to 1.5 percent of the population. Surveys show INFJs and INFPs have the same love language preferences. Quality time is […]