Lady Gwenllian Tudor calls a mind meeting a minute before the witching hour expires — confident she has brilliant ideas for making the world a lovelier place.

Colonel Mustard is the first to arrive to the Tudor Mansion’s conservatory.

Lady Tudor hands the Butler a lavender wand woven with purple ribbon — which the Butler promptly employs like a metal detector to scan the Colonel.

“Well, I’m glad,” Lady Tudor tells him. “You’ll find a lavender wand under your patio chair along with free make-up from tonight’s sponsor.”

“Not that kind of make-up,” she anticipates the good Colonel’s feelings of emasculation. “This is magic make-up for your soul. You know, so you can stop being a plastic game piece and start thinking for yourself.”

Tell her to reap it with a sickle of leather
(Blazing in scarlet battalions)
Parsley, sage, rosemary, and thyme
(Generals order their soldiers to kill)
And gather it all in a bunch of heather
(A cause they’ve long ago forgotten)
Then she’ll be a true love of mine…

Mr. Green, who walks in 3 minutes late, leaves his midnight entourage in the hallway. The Butler shoos the ensemble out the nearby window — tossing their shoes and glittered lip gloss through a chute.

“I’m on time because this isn’t our usual meeting place,” Mr. Green maintains. “Besides, I’m never late. And I will tell the Colonel what to think but he will think that he is thinking for himself.”

Ms. White and Ms. Peacock dressed up like proper chaperones expecting to go on a field trip to Chicago. Their Little Red Riding Hood baskets are full of snack bars and caffeine-infused craft flavored beverages.

“Aren’t we headed to Harpo Studios for Oprah’s make-over show?” Ms. Scarlet asks, making a very loud entrance. Her hair is disheveled. Lipstick gone but the lip liner remains as a sad testament to her many layers of depth.

Lady Tudor wanders away from the Conservatory pretending to check on the other guest. Instead, she grabs a blue chip or two from the Mansion kitchen and then follows a long hallway to the entrance of the home. She pops outside to see the waning crescent moon partially hidden behind a large oak tree. 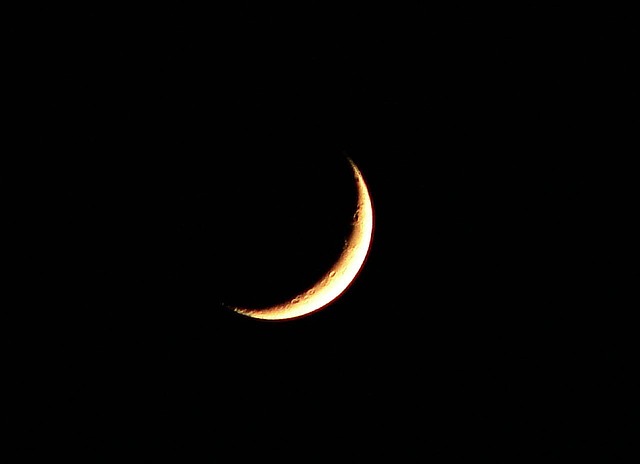 Professor Plum, who has been nearly silent for months, arrives just before she closes the red double doors.

“What’s wrong my pretty?” Professor Plum asks Lady Tudor, holding out his gentleman’s walking stick. It’s as if he intuitively knows she prefers not to hold his hand without her evening gloves.

“Well. I am sad because I thought I was brilliant on my own. But without you, my thoughts are only, well just as brilliant. But it’s not as fun — without you.”

Professor Plum feels excited because he fancies himself as the Simon to her Garfunkel. 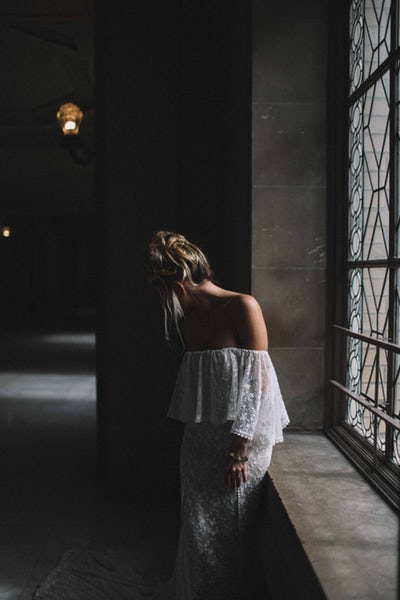 “My poor little pet. We must skip this bureaucratic meeting of vacuous dullards and go for a long hike,” he says.

She likes walking outside at night particularly if they stay on her favorite garden path far away from the windless city.

“You can tell me all about how you are going to save the world with magic wands filled with parsley, sage, rosemary and thyme. How you will makeover their souls so they are good instead of evil,” he says.

Professor Plum holds the door open with his 18th-century cane.

Are you going to Scarborough Fair?
Parsley, sage, rosemary, and thyme
Remember me to one who lives there
She once was a true love of mine — Simon & Garfunkel, ‘Scarborough Fair.’

Posted on June 1, 2020September 8, 2021 Author Lady Tudor
INFJ Lady Tudor waltzes into the ballroom for the morning meeting in the afternoon to discuss the Un-Pretty in Pink movie project. Her moth-eaten pink polka dot prom dress looks vintage – and is covered in grass from weed-wacking the mansion lawns. ISFJ Mrs. Peacock and her flower basket stick their nosegays up in the […]
Fantasy Members Only

Another Brick That Falls From the Wall

Posted on June 20, 2022June 22, 2022 Author Contributor
We don't need no education We don't need no thought control No dark sarcasm in the classroom Teacher, leave them kids alone Hey, teacher, leave them kids alone... -- 'Another Brick in the Wall,' Pink Floyd Feeling like Lady Sauvignon with her glass of ruby red, Gwenllian Tudor can't wait to get all carnivorous in […]
Fantasy Introduction