Always fascinated by personality typing, I love the way our understanding of an individual’s patterns of thoughts, feelings and behaviors changes and expands. While the Myers-Briggs Type Indicator (MBTI) is helpful, I feel that, within its limited framework, I still haven’t found what I’m looking for (song by U2). 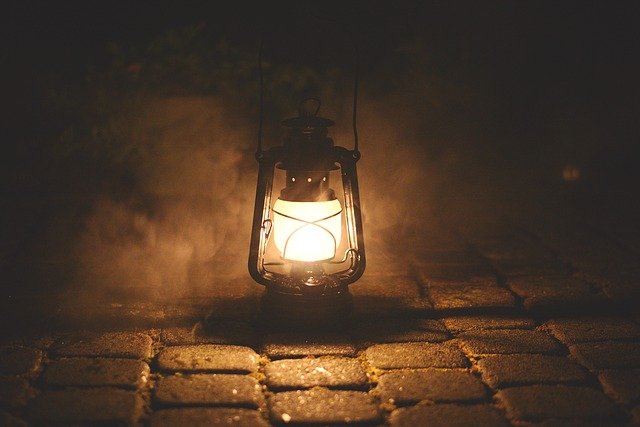 By the light of the hermit’s lantern (a lava lamp), I started making connections between the MBTI system and genomics science. Genomics science correlates various personality traits with specific genes.

‘Go Date Yourself’ unveils the new studies and findings behind personality typing so you might know yourself better.

To order the e-book, “Go Date Yourself: The Science Behind Personality,” please click HERE to visit the Amazon Kindle store. 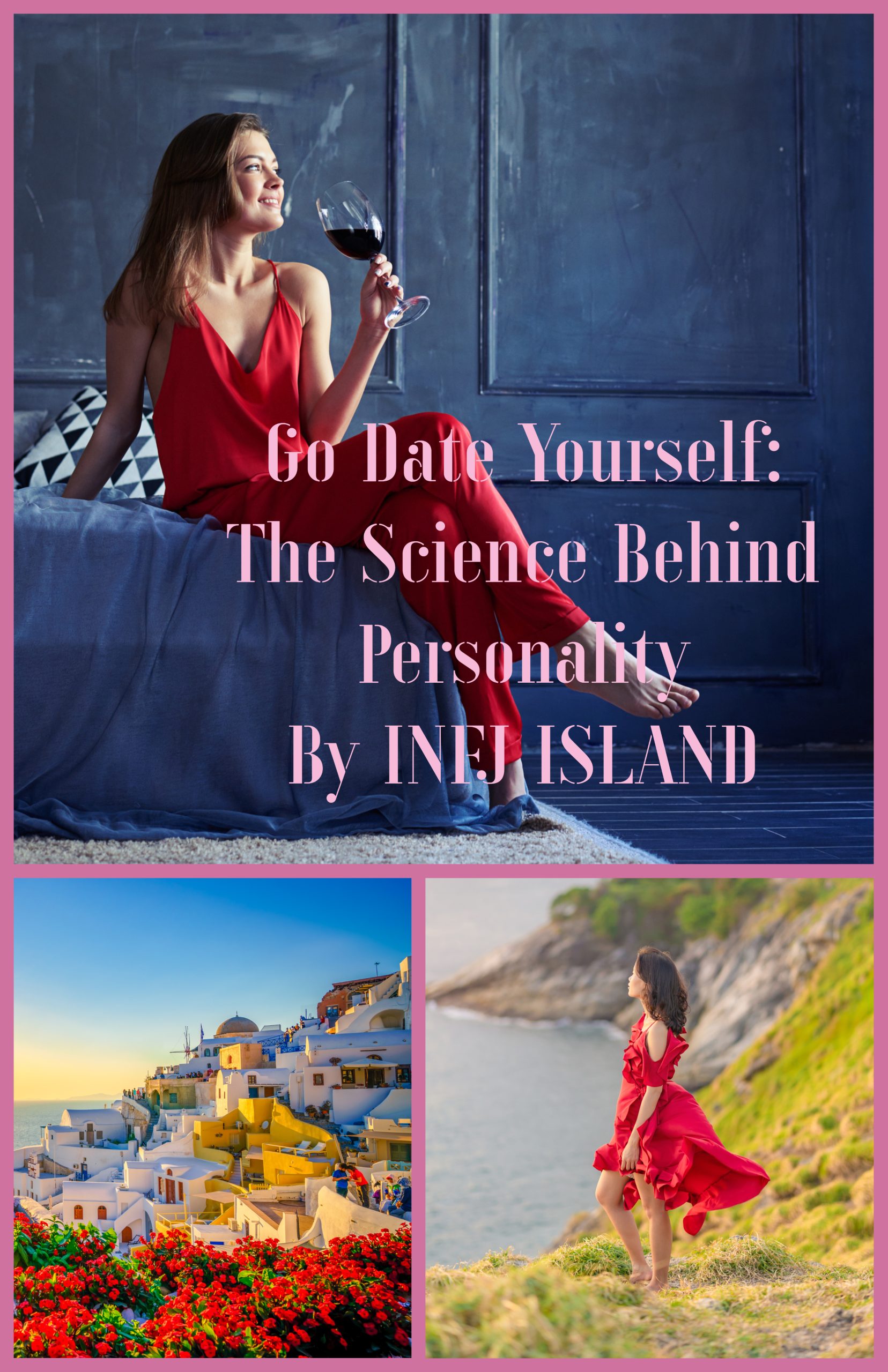 Whether you are in a solid relationship or solo, it’s rewarding to know yourself – what makes you tick.

Although I never hear anyone play the Charlene song, “I’ve Never Been to Me,” anymore, the title of the song brings to mind the desire for self-knowledge and inner order. Don’t be the vacuous person who regrets not knowing who you are because you spent days being undressed by kings and drinking champagne on a yacht. We all know girls just want to have fun (Cyndi Lauper), but sooner or later you have to think about propriety.

For tips on propriety (not one of the Big 5 traits), see the 1972 What’s Up, Doc movie in which Judy (played by Barbara Streisand) answers Eunice who asks Judy whether she knows the meaning of the word.

“Propriety; noun: conformity to established standards of behavior or manner, suitability, rightness or justice. See etiquette,” the delightful and mischievous Judy says while going up an escalator.

Getting back to the topic at hand. Once you have your DNA tested, there are numerous sites for analyzing the raw data to give you insights not only into your ancestral background, but also personality and health.

When it comes to interpreting raw DNA to discover health and personality traits, I personally like Genomelink — a site that relies on genomics science.

One of the things I love about Genomelink is that they are very transparent. With some specific findings, the scientific reliability is fairly low because the results are based on small sample populations and suggestive studies.

The personality section — which I’m about to cover in more depth – almost completely aligned with my self-evaluation as an INFJ. Also, the health, physical appearance, intelligence and fitness traits rang true.

The first personality trait I’m going to cover is agreeableness, which is one of the five personality traits in the ‘Big 5’ model. I have the genetic markers for a stronger tendency to be agreeable. Agreeable is a tell-tale sign of a feeling intuitive as we are generally helpful, trusting and compassionate.

INFJs are the “mediators.” We like to get along with others and like to see other people get along.

If you are a middle child, like me, the mediator thing is even more apparent.

The next result from Genomelink is conscientiousness, another five-factor model trait. It says I’m more conscientious. Sometimes I can be too conscientious where I obsess on a project but I can also be a slacker — which is a generational habit. I think people could fall anywhere on the conscientiousness scale regardless of MBTI results.

Conscientious people look for partners who are likewise conscientious. Don’t let chemical attractions distract if you value compatibility in this area.

Thank you for reading an excerpt from “Go Date Yourself: The Science Behind Personality.”

Thank you for supporting independent authors and narrators.

Posted on August 27, 2022August 27, 2022 Author Contributor
Years ago, I had a Realtor friend who told me his mother struggled with being overweight up until the last year of her life. Always quick to look at the silver lining, she would say how happy she was to meet her Lord as a skinny person. The Un-Diet is about taking the “die” out […]