Who is the ISTP Queen of Wands?

In the world of MBTI, the ISTP is known as the “Virtuoso,” or “Artisan Crafter” who is audacious, bold, unpredictable, mysterious and fearless.

According to the surveys…

Ginger sees each of her tarot cards coming to life to dance and sing. One of the most popular MBTI types – the ESFJ Knight of Pentacles — invites the ISTP Queen of Wands to his sand castle for a musical. 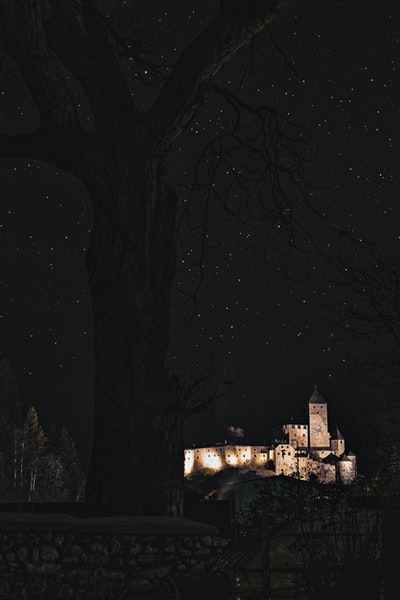 The Queen of Wands tarot card permits the Knight of Pentacles to play airplane by flying her down the spiral staircase of the sand castle that resembles a medieval French chateau with a moat around the perimeter.

“Why are you so nice to me?” the ISTP Queen of Wands whispers, as the Knight of Pentacles moves a chair so she may sit at the rectangular table of the ornate dining room with beamed ceilings. — From “8 MBTI Holy Grail Love Matches.”

ISTJ as Queen of Pentacles

Posted on September 2, 2020September 2, 2020 Author Contributor
Who is the ISTJ Queen of Pentacles? In a tarot reading, the Queen of Pentacles represents prosperity and security. Likewise, the ISTJ personality type maintains a reputation as a rock solid dependable person. As the “inspector” of the Myers Briggs Type Indicator system, an ISTJ person shines as nurturing and practical. Most ISTJ females providing […]
Personalities

ENFJ as Lady of the Lake

Posted on September 2, 2020September 2, 2020 Author Contributor
Who is the ENFJ Lady of the Lake? In the Arthurian pack of tarot cards, the Lady of the Lake is the Justice card. An ENFJ of any gender or sexuality is often represented by the “King of Cups.” Cups stand for emotions, relationships, feelings, poetry and creativity. The King of Cups is the dreamer […]
Personalities

INTJ as the Lord of Swords

Posted on September 2, 2020September 2, 2020 Author Contributor
Who is the INTJ Lord of Swords? She knew him as Professor Plum in a former life. INFJ Ginger meets the Queen of Swords and the Lord of Swords after her half magic powers sends her spiraling out of the sky on her broom stick. Fortunately, she lands on a sand dune. She asks the […]