I’m fairly certain most Gen-Xers remember at least one incident when their parent forced them to sit at the dinner table to eat their vegetables. It was a universal experience because our dads came from the Silent Generation or the traditionalists. They believed you just do what your parents tell you to do – because I said so! 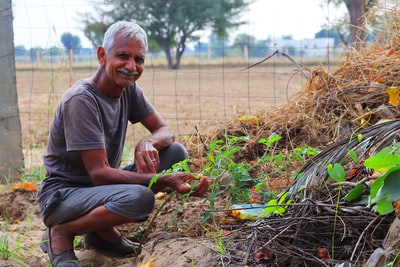 I recently thought about how my dad made me remain at the dinner table until I ate my cooked beats. While I can’t talk to my father about it because he died at age 62 of cancer, I can make sense of it now.

At the time, my dad said he wanted me to eat the cooked beats because they are nutritious. And, it was simply about having respect and obeying your elders. (Good luck with that one).

The thing is, I had to grow up to understand that what my dad was really angry about was the fact that I rejected something he did to contribute to the family. He spent hours and hours toiling in his organic garden. He entered his prize vegetables in the county fair.

My dad grew up in the city – raised by his mother and grandmother after his father passed away. I remember stories he told about his very strict grandmother and how they had to eat hominy, a coarsely ground corn, almost every day to save money. My father felt as though he was providing the dream life for his family by living on an acre in paradise. 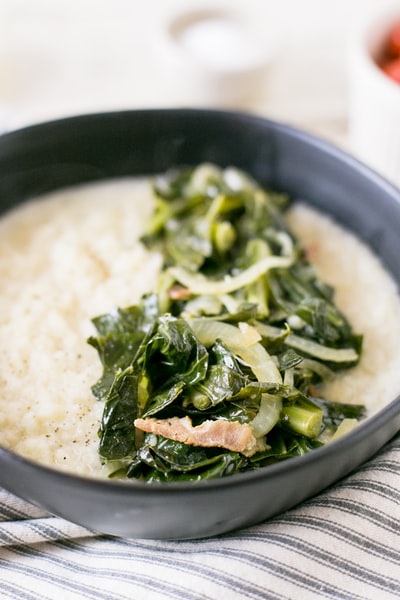 No more hominy. He grew every vegetable under the sun as well as blackberries, blueberries, apples, cherries and apricots. Maryland had a climate that was ideal for his grape vines and all kinds of horticultural projects.

And on top of all that, my dad had a very stressful day job.

I still don’t like cooked beats.  But if I had understood where my dad was coming from, maybe I could have said to my dad, “Dad, I do appreciate how you grow things in your garden. And, I love the corn, peas, fruit, etc. If you could give me a pass on one out of 10 things, I’d appreciate it because I have a weak stomach!” And, I could have told him I’d appreciate something prepared a different way if that had been true. Who would have thought I’d grow up to like those beat chips they sell that taste like potato chips?

If I had approached it that way, I think my dad would have understood. Instead, he sent me to my room after an hour – which was nice for me as an INFJ.

In the end, my dad didn’t have to go through all that trouble for his family, but he did. He was very much a family man. But people are complicated and they don’t always know why they feel like they do.

Thank you for listening. I appreciate visitors to the site. As an INFJ or other personality type, do you ever completely miss what’s really behind an argument or “stand off” with a loved one? Do you ever mistake a person for a narcissist simply because pride gets in the way of understanding where they are coming from? Please share your thoughts in the comment section below.

MBTI Musings: Are INFJs ever lonely?

Loneliness means feeling sad due to a lack of company or friends. I periodically miss specific people, but I don’t feel lonely. I don’t think there is anything in the INFJ cognitive function hierarchy that would lead to loneliness. If anything the fact that we lead with introverted intuition means we have such an active […]

One of the most popular love matches is between the INFJ and the INTJ who share introverted intuition as a lead cognitive function. But do INFJs stay in love with INTJs or do they lose patience? Empathetic INFJs take more of the listening and nurturing role when matched with the cerebral INTJs. Most INFJs feel […]

Part One: Bagua Map to Love Our INFJ girl has barely tapped the gold dragon door knocker to the Tudor Mansion when the butler swings open the door and ushers her inside. “You must be here for the Feng Shui tour of the mansion,” he says. “Miss Scarlet, Mrs. Peacock and Mrs. White will be […] 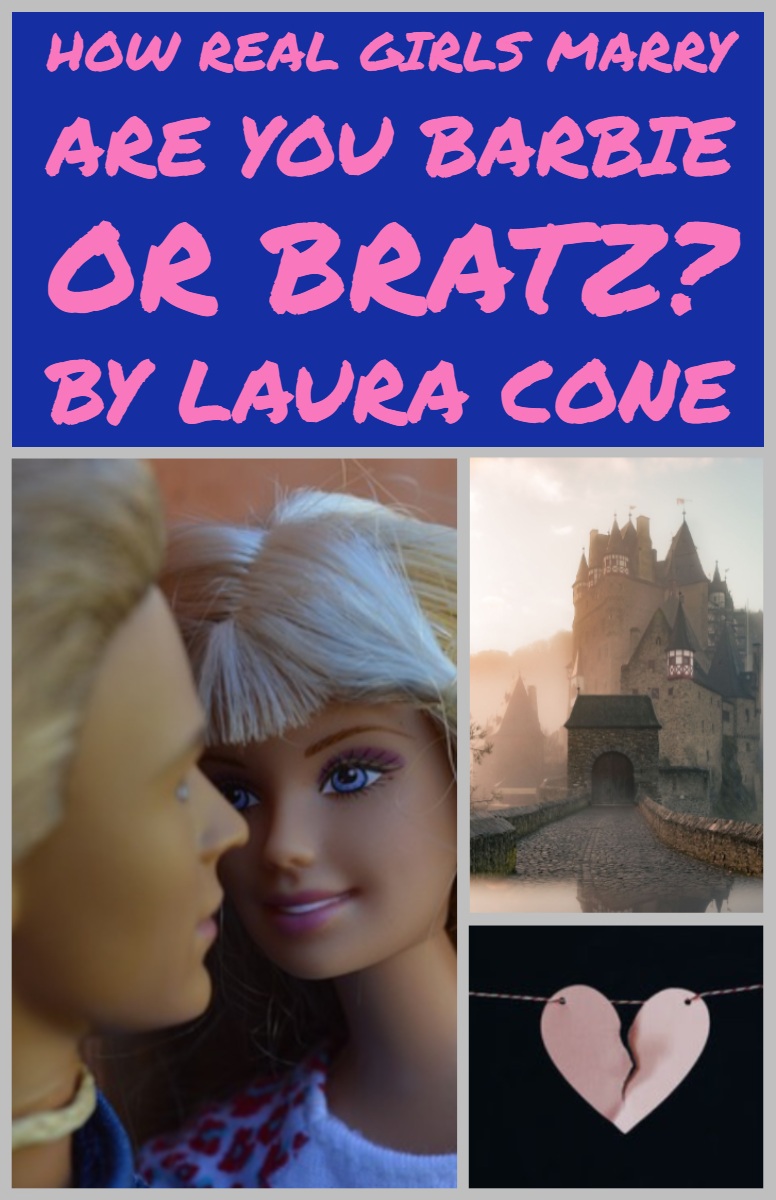