The Magician tarot card is numbered one. Sometimes taking the form of an ancient druid, the magician stores ancient wisdom at his fingertips to transform the world.

On the other hand, the Magician Card reversed brings out the negativity, fear, narcissism and toxic behavior that causes one to stumble and fail. Reversed, the Magician uses his powers for evil. 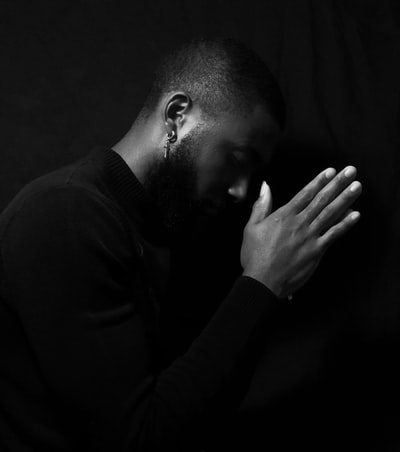 The Magician strives to be a better person when surrounded by positive people.

Posted on July 12, 2022August 27, 2022 Author Contributor
An ISFJ, the Empress card of the tarot deck is another voting member of the daily mind meetings inside the Tudor Mansion. As a tarot card, the Empress signifies abundance. It is the third trump card in traditional decks. Although she is part of Major Arcana of 22 cards, the Empress continually shows her loyalties […]
MBTI

Tarot & MBTI: The Butler as the Fool

Posted on July 14, 2022August 28, 2022 Author Contributor
A non-voting member of the mansion mind meetings, the Butler of the Tudor Mansion’s call sign is “The Fool.” Innocent and mostly unjaded, the Butler attends to practical needs so others may pursue spontaneous opportunities in love, the arts and finance. While he participates in the Tudor Mansion meetings in the lounge, the Butler is […]
MBTI

Posted on July 12, 2022August 30, 2022 Author Contributor
Since the high priestess is the guardian of the subconscious mind, she is often associated with an INFJ who uses introverted intuition. Her counterpart, the Magician, is the guardian of the conscious mind and the sensing world. The High Priestess is the second trump card of the tarot deck also known as a Major Arcana […]