I’m a modern Dutch girl living in a big, bad American society. That was my takeaway from using mytrueancestry.com. Well, maybe there was a little more to it. But my favorite feature is the “modern populations” tab that measures your genetic distance to a given modern population.

If you found yourself in an alien space ship and the aliens returned you to a place on earth with people who had DNA most similar to your own, where would you land if not in the country where they abducted you? 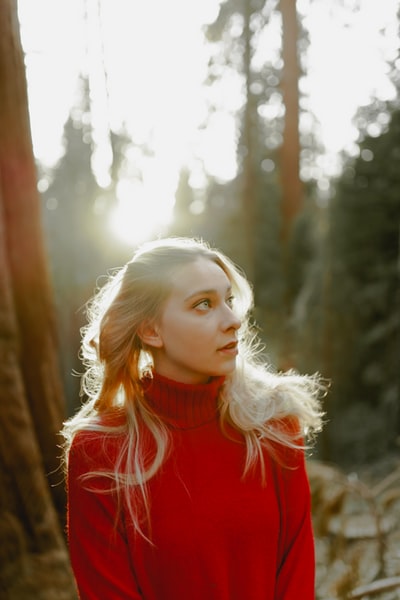 According to the DNA interpretation site, my No. 1 match is “South Dutch” with a score of 5. Five means I am close to that particular population compared to 10 which means I could fit the population or a score of 15 which is a related population or less tight connection.

I compared the MyTrueAncestry results with my family tree on ancestry.com. From my understanding, a lot of French Huguenot immigrants in America intermarried with English as did the Dutch settlers.

Finding out that I’m a close genetic match to people in a country I barely knew existed will take some adjusting.

As a turbulent INFJ, I might fit a little better in Germany or France (based on some surveys). But the problem with personality typing is that it’s subjective and only loosely-based on reality.

Most of what I know about the Dutch (and the dark web) I learned from the Netflix series, ‘How to Sell Drugs Online (Fast),” about a German high school computer “nerd” who hooks up with Dutch drug dealers. The only other thing I associate with Holland is the tulip flower. And, though I am obsessed with flower gardening, I can’t grow tulips in zone 9. I am partial to the Lady Laura Camellia Japonica with variegated pink flowers, although it’s high maintenance.

And speaking of high maintenance, I never went Dutch on dates because I didn’t want to fill a man’s head with silly delusions. I’m thoughtful like that.

All you do is love and love is all you do
I should know by now the way I fought for you
You’re not to blame, everyone’s the same, mmm-whoa
I know you think that you’re safe
Mister
Harmless deception
That keeps love at bay
It’s the ones who resist that we most want to kiss
Wouldn’t you say?…
Today happens to be Thanksgiving. And, I started my day with one gluten-free pancake not even realizing that Poffertjes (a type of pancake with melted butter and dusted sugar) is a popular Dutch dish. It’s like I’m subconsciously in alignment with the ways of the Dutch people although they probably hate me for pretending to have food intolerances.
Mytrueancestry.com also gives me about a 10 score for Southwest and Southeast English. I know, from ancestry.com research, that my Plymouth colonists ancestors came from England. Those bastards.

And, then I have a 9th great grandmother who was one of the first women hung at Plymouth Colony — not to be confused with the Puritan witch-hangings in the nearby Salem Massachusetts colony. The Puritans hung innocent men and women who were probably just high from rye bread that went bad; whereas, my ancestor, Alice Martin, probably did need to be put down. 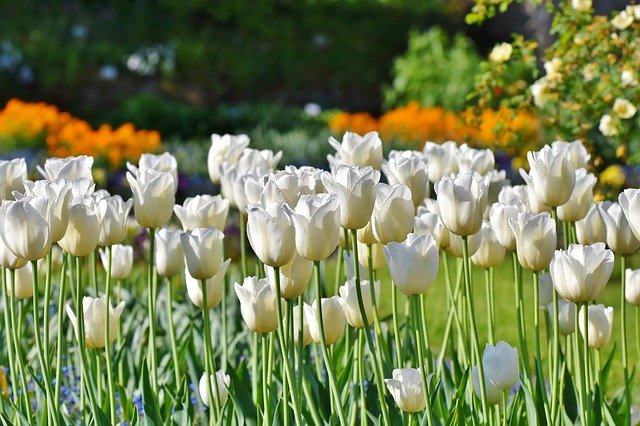 As for the Dutch ancestry, I can see it all over my charts — the Rosevelts, Van Dalens, Jans, VanVorsts and Vanderbilt but the names fade and the only thing that remains of my Dutch-ness is my apple pie-making abilities. Dutch people are into making apple tarts with a lattice crust, which is exactly how I like to make it. 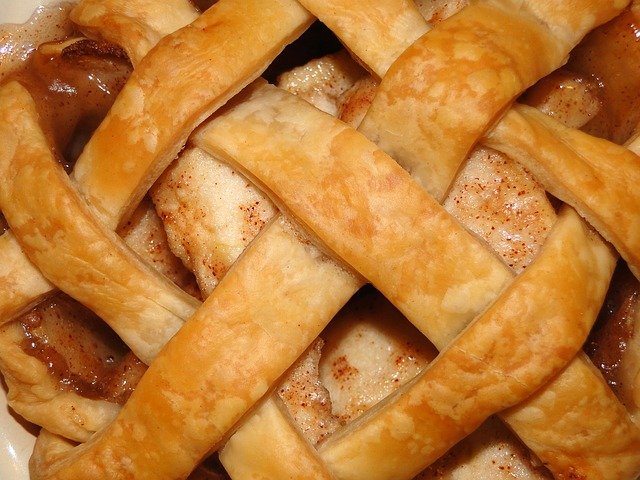 Next to South Dutch, my second closest genetic modern population is French with an “8.” French Huguenots such as my 8th great grandfather, Vincent Rongnion from Poitou, France, escaped religious strife by coming to America in the 1600s.

From my evaluation of trueancestry.com, I can say that the results (some likely based on haplogroup analytics) seem congruent. My closest ancient populations are Celt, Gaul, Visigoth, Balgae and Frank. I also love how they break down your ancient ancestry by era.

The site uses DNA samples from archeological digs — which means the information is always expanding with new finds. You can download your DNA data from other providers. Eventually, I will delve deeper into mapping the entire genome. For example, I know my small (but badass) Scythian ancestry was from the Iron Age while my Celt background dominated during the Roman Age and Viking Danish monopolized my genome during the Medieval Age. 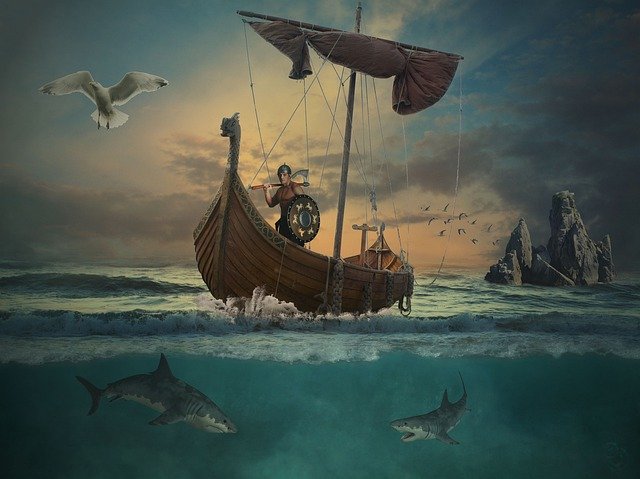 Finally, the site showed Top 10 Archaeological sample matches by era. So, for example, the sample of the Celtic Briton Gladiator York during the Roman Age produced a match that is closer than 99 percent of all users or a 6 genetic distance.

During the Copper Age or Neolithic Age around 2250 BC, a sample from Irlbach, a municipality in the district of Straubing-Bogen in Bavaria, Germany that lies on the Danube River matches up for me with a genetic distance of 7 that is 98 percent closer than all users.

I love America. And, I’m proud to have some American ancestors who were fuck-ups and some who made the world a better place. And while I enjoy learning about my ancient ancestry and modern populations with DNA that resembles my own, can’t exactly bicycle my way back to the Netherlands.

So, I think I will stay here — and be thankful that people are people. And I’m thankful that Elon Musk will one day take all the space cowboys to Mars so the angels can return to Venus.

Posted on December 16, 2021 Author Contributor
Last night, I was doing what I call "imagination online shopping" where I pretend that I'm going to buy completely impractical or frivolous items like fairy moon metal signs for my moon garden and a reading bench for the Northeast corner of my yard. This post is only available to members.
MBTI

Posted on September 2, 2020June 21, 2021 Author Contributor
Who is the ESFP Lady of Wands? Also know as “the Entertainer,” the ESFP leads with extraverted sensing followed by introverted feeling, extraverted thinking and introverted intuition. ESFPs make up 11 percent of the population. Sixty-four percent of ESFPs are female, while the other 36 percent are male. Sometimes accused of being selfish, impatient and insecure, […]
MBTI

16 Personalities: ESTJ as King of Pentacles

Posted on September 2, 2020June 21, 2021 Author Contributor
Who is the ESTJ King of Pentacles? As the “Supervisor,” the ESTJ is one of the Alpha or dominant personalities. The ESTJ Supervisor is all about reliability, service and respectability while idealists value empathy, benevolence and authenticity. Conventional people such as ESTJs often feel attracted to partners with colorful personalities. They like the friendly, playful, […]