Jesus of Nazareth holds his phone up in the air to strike a pose. He sucks in his cheeks and pouts. Another day, another thousand social media followers for the Righteous Dude. 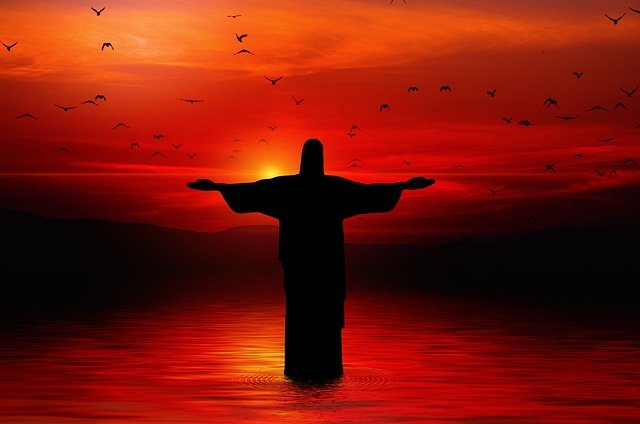 Lepers take selfies with Jesus after he heals them. Before tweeting about raising Lazarus from the dead, Jesus adds flair to the photo. Picture Lazarus with little bunny ears and a pink bunny nose. So adorable. OMG. And that guy, was like, just dead.

Jesus walking on the water
Sweet Jesus walking in the sky
Sinking sand; he took my hand
He raised me up and he brought me up
I can hold my, my, my head high — Violent Femmes, ‘Jesus Walking on The Water’

At the urging of his friend from carpentry school, Jesus starts a YouTube channel as a diet coach. He demonstrates how to make a lentil stew and locust appetizer with reduced-fat yogurt dip.

“Hey everyone. I just turned this wine into water because it’s fewer calories that way. Well, actually zero calories. Ha ha. Sometimes I make the water bubbly — and add vodka and lime. It’s super great because the lime is a free food. And, the vodka is, like, only 2 carb points.” 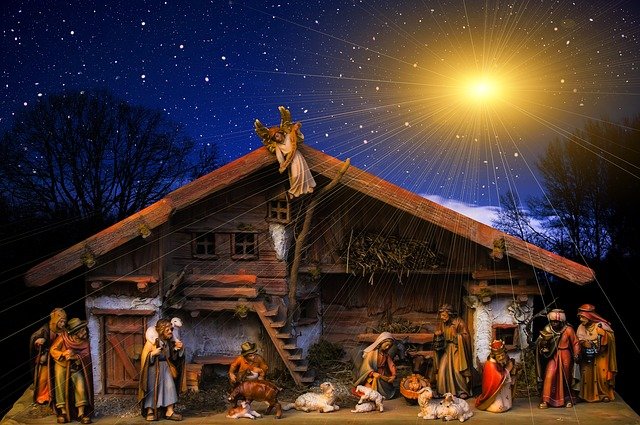 When the holidays roll around, Jesus sends his religious friends Christmas postcards in which he poses with mom and dad (Mary and Joseph), three wise people, a bunch of ancient astronauts and hipsters holding Star Wars staffs. His secular friends get the collage with Jesus making the sign of the horns (as a joke) at the Great Pyramid of Giza and Mount Olive.

“It was a great year. So glad I got to travel. Merry Christ-me!”

It’s not easy being Jesus in the age of influence. Sometimes people start nasty Internet rumors. Oh no. Someone posted a fake sex video of Jesus and Mary Magdalene.

Jesus makes a public statement about it — which gives the body language experts plenty of footage to analyze for deception. Didn’t he look up and to the right? Yes. But, he could be accessing the God part of his brain.

Videos of Jesus walking on water and restoring sight to the blind go viral. He sells millions of copies of his self-help book based on his Sermon on the Mount.

But the Last Supper does not go so well. Jesus gets annoyed because the disciples won’t put down their phones at the table.

Judas forgets to betray Jesus because he is so addicted to TikTok. And Peter doesn’t deny knowing Jesus even once because he knows everyone can see the timeline of their friendship on Facebook. 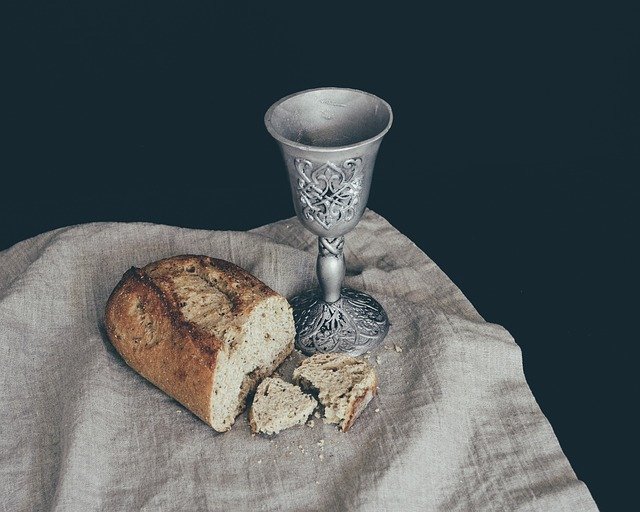 In the age of influence and social media, no one wants to literally crucify Jesus of Nazareth because that kind of footage is too barbaric and violates terms of service.

Besides, in the age of influence — no one needs a Savior. We already have enough Super Stars.

If our INTJ friends starred in their own television show, it would be reminiscent of Adam Ruins Everything. Logic and rationality is overrated — particularly when it comes to magic fairy dust (AKA money). Ever since my INTJ friend got into the stock market, my enthusiasm for stock trading has plummeted to a 52-week low. […]

What If Jesus of Nazareth Took Selfies All Day

Jesus & His Social Media Followers in 6 B.C. Jesus of Nazareth holds his phone up in the air to strike a pose. He sucks in his cheeks and pouts. Another day, another thousand social media followers for the Righteous Dude. Lepers take selfies with Jesus after he heals them. Before tweeting about raising Lazarus […]