Who is the ENTJ King of Swords?

Often called the “Commander” or the “Fieldmarshal” of the 16 personalities, the ENTJ is the quintessential Alpha male and a born leader.

The ENTJ man has dominant extroverted thinking, introverted intuition as an auxiliary function, extraverted sensing as a tertiary function and introverted feeling as an inferior function. 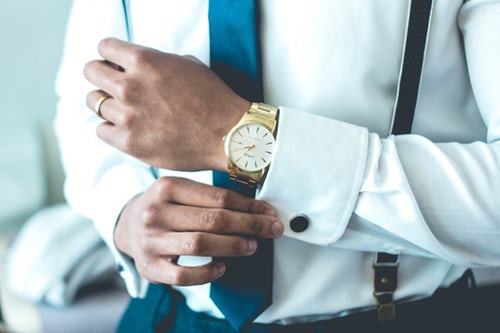 ENTJs are very decisive people so once they make up their mind, there is no turning back or second chances. ENTJs are open, confident, irritable, blunt, short-tempered, authoritarian, thick-skinned, and rational. 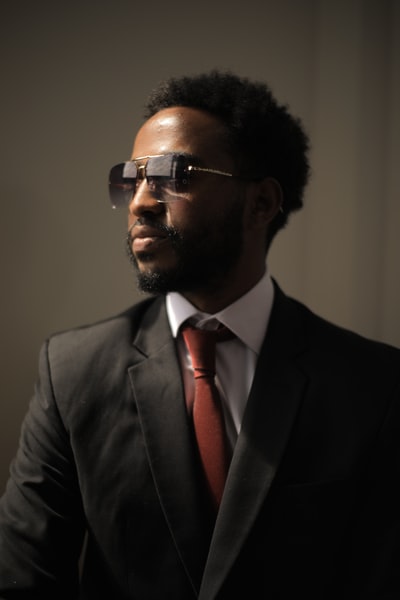 ENTJ is the highest earning personality type. Some surveys show ENTJs favor ENFPs, INTPs and ENTPs, but none of those types make up the secret Holy Grail match for a love-struck ENTJ.

In the tarot deck…

In the tarot deck, the King of Swords symbolizes intellectual power and authority. Some tarot collections depict the King of Swords as one who wears a blue tunic to represent a thirst for spiritual knowledge. This is the king who bases decisions on logic yet listens to his inner intuitive voice or the guardian angel that whispers into his left ear. He grasps his sword with his right hand to assert the dominance of the conscious mind. Yet, his sword points to the left side of the intuitive or subconscious mind to represent his flexibility.

16 Personalities: INFJ as the Queen of Cups

Posted on September 2, 2020August 31, 2021 Author Contributor
An INFJ is a person who still looks at the world in an idealistic and optimistic way even though there are challenges. We are and balanced (left/right) brain people. An INFJ-INFJ love match is an interesting affair. For a fun audio tape experience, check out Mark Urso’s narration of INFJ & INFJ: Dating the Hypnotherapist. […]
MBTI Members Only

Psychoanalysis of the Difficult Boss — When to Cut Bait

Posted on June 10, 2021June 10, 2021 Author Prof. Plum
As a male INTJ, I need to have complete autonomy in my work life -- but what if you aren't in a position yet to free yourself from a toxic boss? While it's not ideal to keep working under the authority of difficult boss, it helps to practice what I call mental health self-defense. I […]
MBTI

Posted on September 2, 2020June 21, 2021 Author Contributor
Who is the ESFP Lady of Wands? Also know as “the Entertainer,” the ESFP leads with extraverted sensing followed by introverted feeling, extraverted thinking and introverted intuition. ESFPs make up 11 percent of the population. Sixty-four percent of ESFPs are female, while the other 36 percent are male. Sometimes accused of being selfish, impatient and insecure, […]