Who is the ESFJ Knight of Pentacles?

The Prince of Pentacles belongs to the temperament known as the “guardians.” ESFJs are the providers.

The two other guardians include the supervisor or ESTJ and the inspector or ISTJ.

The natural love partner for the ESFJ is the ISFJ.

While ESFJs can have chemistry with INFJs and other idealists, it’s often a poor match. 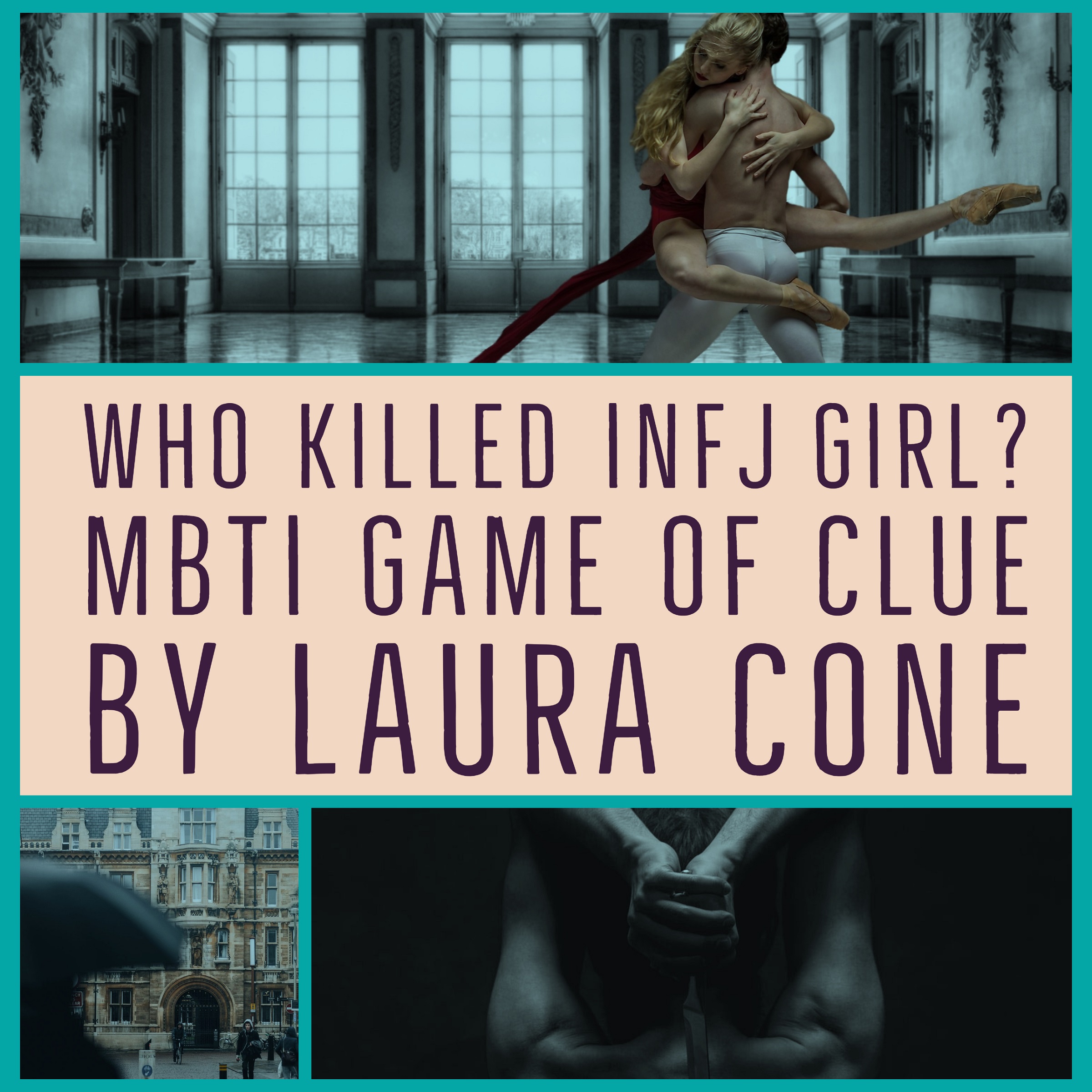 To learn more about the ESFJ & INFJ chemistry, listen to the short read: Who Killed INFJ Girl? MBTI Game of Clue narrated by Gareth Richards.

Potential for conflict arises due to the Ni versus the Si. People with introverted intuition are extremely focused on the future – dreaming of what could be. But ESFJs rely on past knowledge. 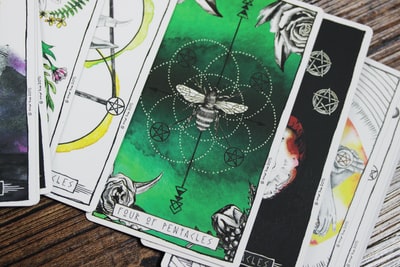 In the tarot deck…

In the tarot deck, the Knight of Pentacles or Prince of Coins is a hard-working, productive and conservative prince.

Posted on September 2, 2020September 2, 2020 Author Contributor
Who is the ESFP Lady of Wands? Also know as “the Entertainer,” the ESFP leads with extraverted sensing followed by introverted feeling, extraverted thinking and introverted intuition. ESFPs make up 11 percent of the population. Sixty-four percent of ESFPs are female, while the other 36 percent are male. Sometimes accused of being selfish, impatient and insecure, […]
Personalities

ENFJ as Lady of the Lake

Posted on September 2, 2020September 2, 2020 Author Contributor
Who is the ENFJ Lady of the Lake? In the Arthurian pack of tarot cards, the Lady of the Lake is the Justice card. An ENFJ of any gender or sexuality is often represented by the “King of Cups.” Cups stand for emotions, relationships, feelings, poetry and creativity. The King of Cups is the dreamer […]
Personalities

INTJ as the Lord of Swords

Posted on September 2, 2020September 2, 2020 Author Contributor
Who is the INTJ Lord of Swords? She knew him as Professor Plum in a former life. INFJ Ginger meets the Queen of Swords and the Lord of Swords after her half magic powers sends her spiraling out of the sky on her broom stick. Fortunately, she lands on a sand dune. She asks the […]