Who is the INFP Princess of Cups?

INFPs are often mistyped as INFJs. Do these “soul sisters” have enough chemistry when in a romantic entanglement? 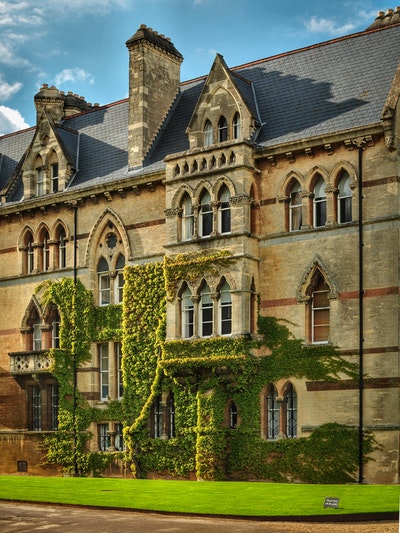 According to the surveys…

INFP men make up only 1 to 1.5 percent of the population. Surveys show INFJs and INFPs have the same love language preferences. Quality time is the most important factor for them, followed by words of affirmation, physical touch, acts of service and, lastly, gifts.

INFJs and INFPs often share similar enneagram types. They are most commonly the artist types such as 4w5 or 5w4.

Interestingly, INFPs and INFJs do not share any of the same conscious cognitive functions; yet, they are very similar as idealists.

INFPs are considered the feminine “Princess of Cups” of the tarot deck since they are introverted feelers. Their intuitive and feeling sides make them romantic, imaginative, accepting, value-driven and graceful.

INFPs have introverted feeling as a primary function. They tend to idealize INFJs. Some people who identify as being INFJs are actually INFPs. INFPs and INFJs often have quiet, comfortable marriages as two introverts with common values.

16 Personalities: ENFJ as Lady of the Lake

Posted on September 2, 2020August 28, 2022 Author Contributor
Who is the ISTP Queen of Wands? In the world of MBTI, the ISTP is known as the “Virtuoso,” or “Artisan Crafter” who is audacious, bold, unpredictable, mysterious and fearless. According to the surveys… In terms of a psycho-sexual type, the ISTP falls into the “caregivers” group along with ESFJs or provider archetype, ISFPs or […]
Personalities

Posted on September 2, 2020August 28, 2022 Author Contributor
Who is the ESFJ Knight of Pentacles? The Prince of Pentacles belongs to the temperament known as the “guardians.” ESFJs are the providers. The two other guardians include the supervisor or ESTJ and the inspector or ISTJ. According to surveys… The natural love partner for the ESFJ is the ISFJ. While ESFJs can have chemistry […]