Who is the INTJ Lord of Swords?

INTJs and INFJs both have introverted intuition (Ni) as the strongest influence on their personalities. INTJs and INFJs are the rarest of all the personality types. They both easily recognize patterns. They are both private people who like a lot of alone time. But INTJs fare much better as loners.

The INTJ’s cognitive function stack is NiTe. They lead with introverted intuition followed by Te or extroverted thinking. The INTJ’s tertiary function is Fi or introverted feeling.

Their weakness function is the fourth in the “stack” or Se (extroverted sensing). INFJ’s also have Se as their fourth function. Some believe INFJs and INTJs are prone to behavior that is “out of character” when they are under the influence of their inferior extroverted sensing function. But it can also be a positive thing as INTJs and INFJs often love exercising outdoors and appreciating the finer things of life. 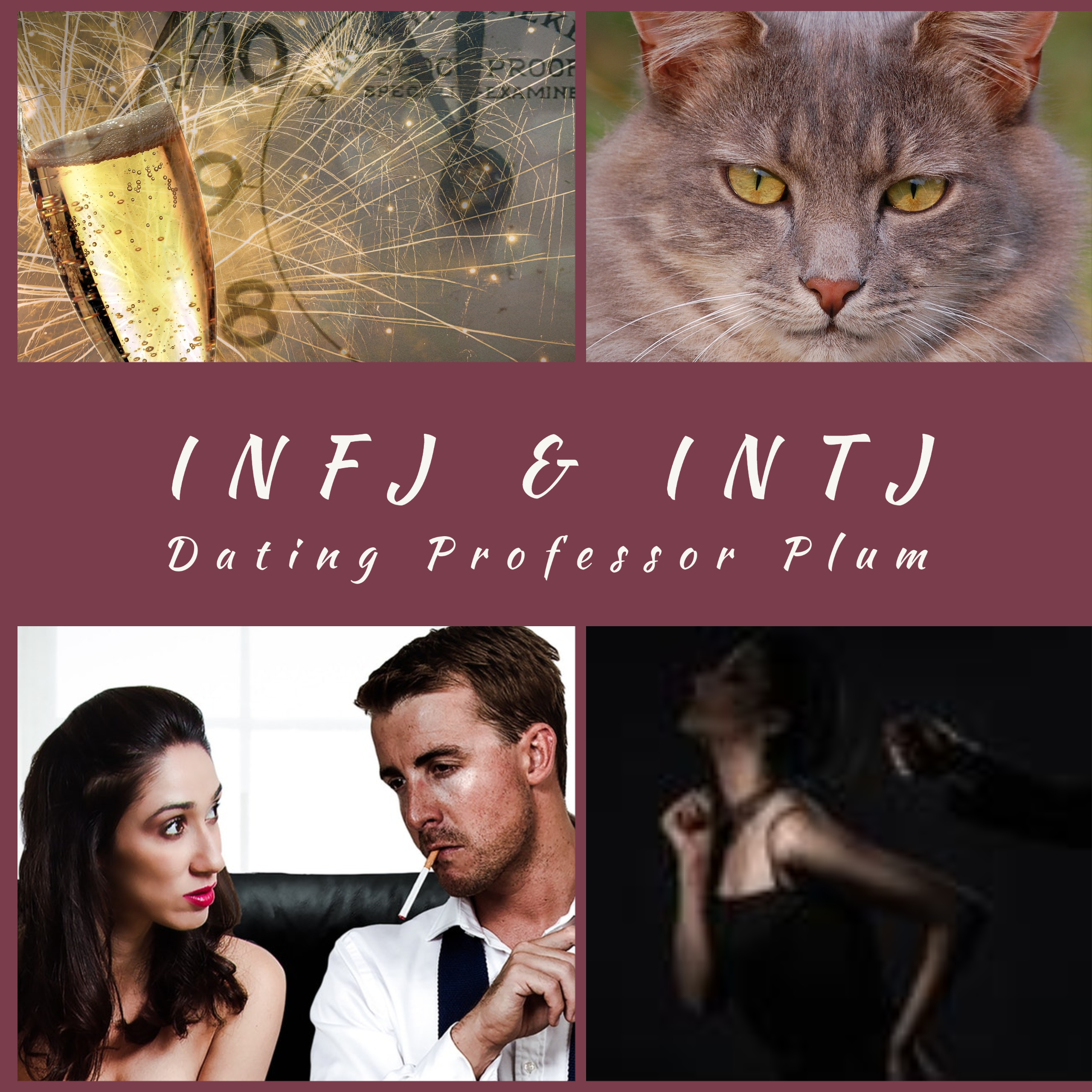 For more information about the INFJ-INTJ love match, check out the short and fun listen, INFJ & INTJ: Dating Professor Plum on Audible.

How Does an INFJ Feel About Artificial Intelligence?

Posted on May 31, 2021July 12, 2021 Author Lady Tudor
The question today is, “How Does an INFJ Feel About AI?” Some people are surprised to hear an INFJ is big on AI because the INTJ is the personality type that dominates the tech field. INFJs are also into AI but for totally different reasons. INFJs want an idealistic, Utopian society – and artificial intelligence […]
MBTI

16 Personalities: ISTJ as Queen of Pentacles

Posted on September 2, 2020June 21, 2021 Author Contributor
Who is the ISTJ Queen of Pentacles? In a tarot reading, the Queen of Pentacles represents prosperity and security. Likewise, the ISTJ personality type maintains a reputation as a rock solid dependable person. As the “inspector” of the Myers Briggs Type Indicator system, an ISTJ person shines as nurturing and practical. Most ISTJ females providing […]
MBTI

16 Personalities: ISFP as the Princess of Wands

Posted on September 2, 2020June 21, 2021 Author Contributor
Who is the ISFP Princess of Wands? Called the “composer” of the 16 personalities,ISFPs are sensing perceivers. Some find their happiness with other sensing perceivers including the ESFP. Life is an experiment in beauty and behavior for the artistic composer. ISFPs belong to the family of the Artisan temperaments that includes four MBTI types. Included […]