I can feel you tremble when we touch
And I feel the hand of fate
Reaching out to both of us… — Survivor, ‘I Can’t Hold Back’

Lady Gwenllian Tudor as the fallen angel of the morning refuses to rise and open the gates because she feels the rage of the goddess Zorya. 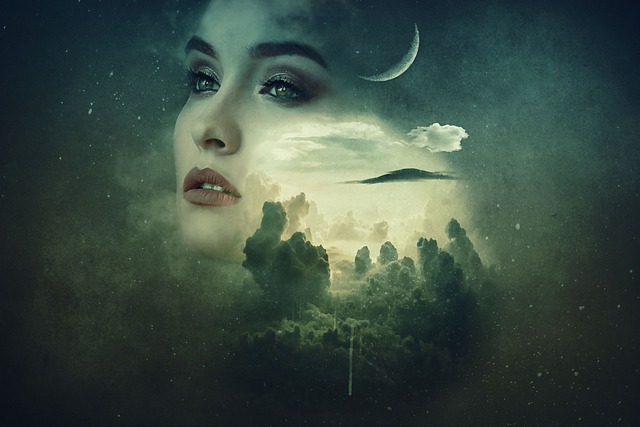 Her rage shifts to sadness — and her sadness, to apathy. Why should the sun make his journey through the sky? What’s the point when mortals rather bask in cosmic-like light in shades that are golden, purple, violet, gray and blue? Bask that is, until they burn.

“The Sun will come up tomorrow but I wouldn’t bet my bottom bitcoin, goddess of the dawn,” her Butler says, bringing his only lady a bubbly refreshment during the witching hour. “Yesterday all of the world’s troubles seemed so far away.” 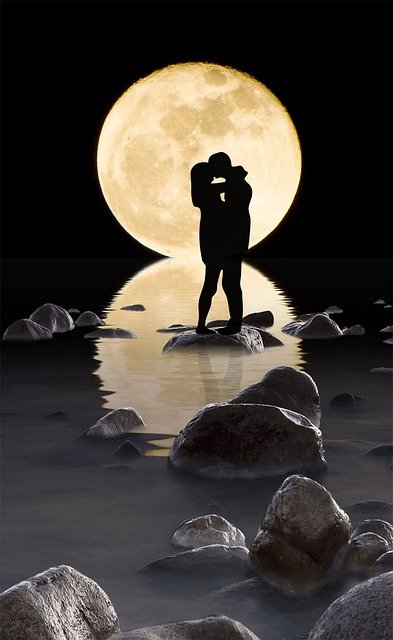 Rather than sleep on her bed with 1,000-thread count Egyptian sheets that have 22 karat gold woven directly into the fabric, Lady Tudor chooses a Bohemian floor mattress. She tries with all of her might to hold back the night — the long night. Not for herself, but for the ones who will never rise from the ashes.

“It must be so difficult for you to be like the goddess Aurōra turning mortal men into cicadas,” the Butler says in a mocking tone.

Gwenllian thinks about the fact that cicadas would likely survive a nuclear blast. And, who is to say that Aurora could not persuade the powers that be to let her try one more time? She could turn that one fabled cicada back into an immortal man, although this time she would get the spell right. He would stay forever young. And, he would be nice to other people rather than a narcissistic, sadistic albeit conscientious twat.

Lady Tudor presses a button to put her Butler into sleep mode so she can teleport to a Palace by the Black Sea where her Scythian ancestors from the Ukraine dream in colors that are golden, purple, violet, gray and blue. Here, the world card of the tarot deck kisses her. In his hideaway, the powerful one who holds the whole world in his hands, kisses her for a length of five minutes. Five. Four. Three. Two. One.

She soothes the living world card as shooting stars go by — part of a meteor shower. Would it be in poor taste to streak through the night sky?

“I can see the goddess Aurora streaking, but Zorya knows the meaning of the word propriety,” the World Card says, chuckling. “Do you think I’m narcissistic? I have a lot of empathy for myself.”

He touches her cheek before he leaves her. Lady Tudor doesn’t feel like flying across the sky to announce this new day. Her apathy turns back to sadness. And her sadness, to rage. 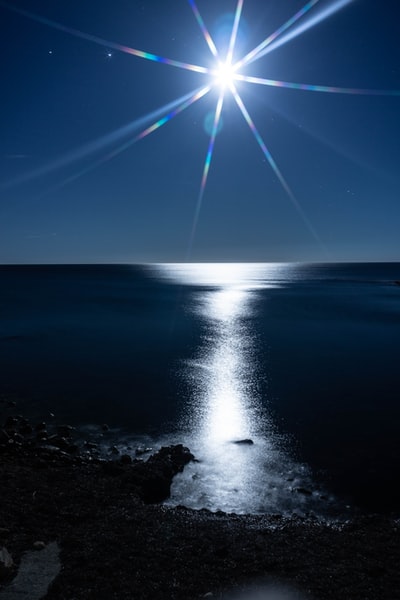 I can’t hold back
I won’t back down
Girl, it’s too late
To turn back now.

Posted on April 1, 2020January 23, 2022 Author Lady Tudor
Lady Tudor opens her green eyes to see the Butler holding his suitcase and black umbrella. She smiles because she knows exactly what’s going on. “You are going on a vacation and already have a man in mind to take over your Butler duties while you are away for the Pink Moon rituals,” the INFJ […]
Fantasy Members Only

Posted on November 3, 2020June 4, 2021 Author Lady Tudor
INFJ Gwenllian as the Lady of the Island rests during an afternoon walk, leaning against a mile marker post that reads 102. It’s the start of November – which means the beavers are busily preparing for winter. And mortals release their heavy burdens before taking shelter for the winter. Gwenllian continues her walk, contemplating all […]